Pride of England: What You May Not Know 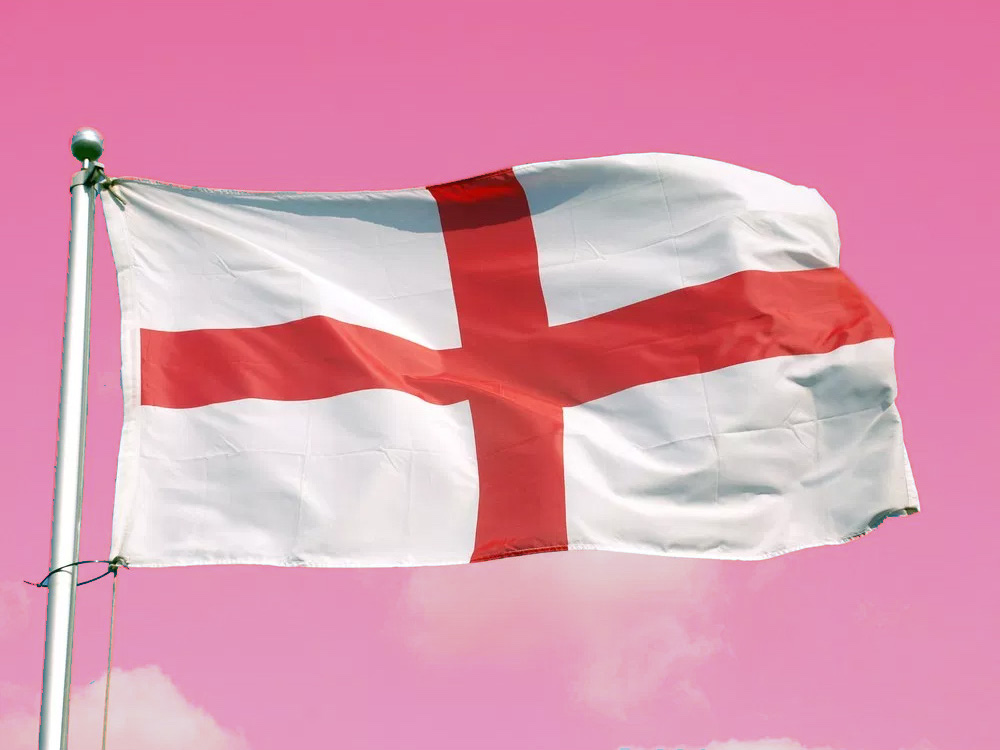 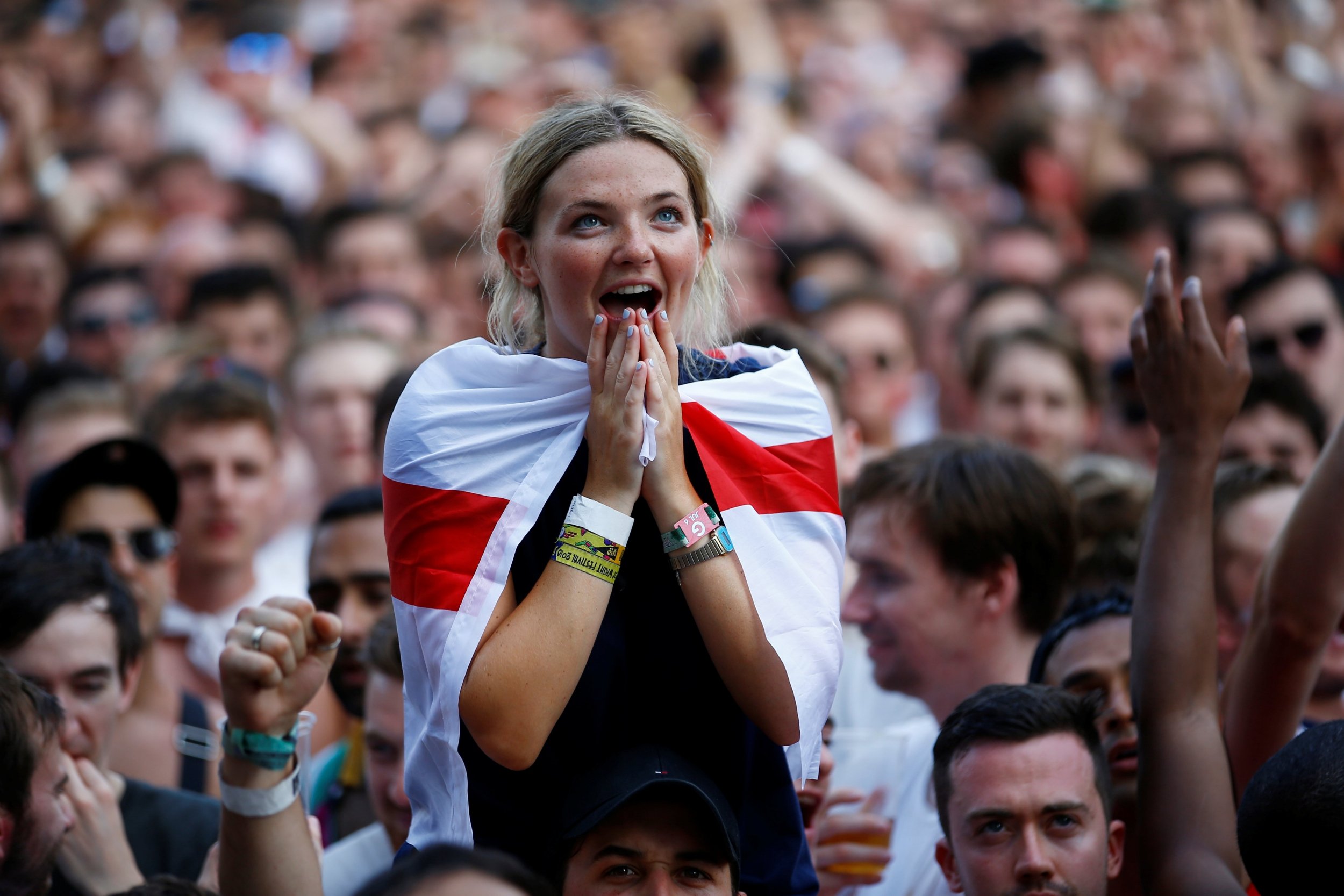 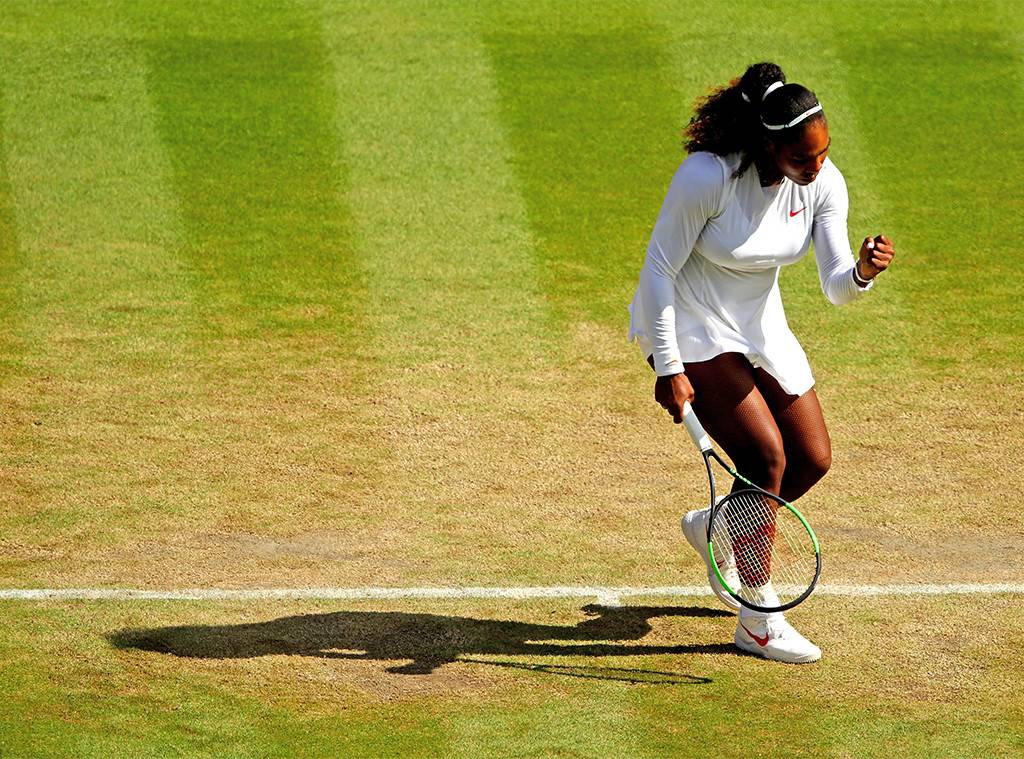 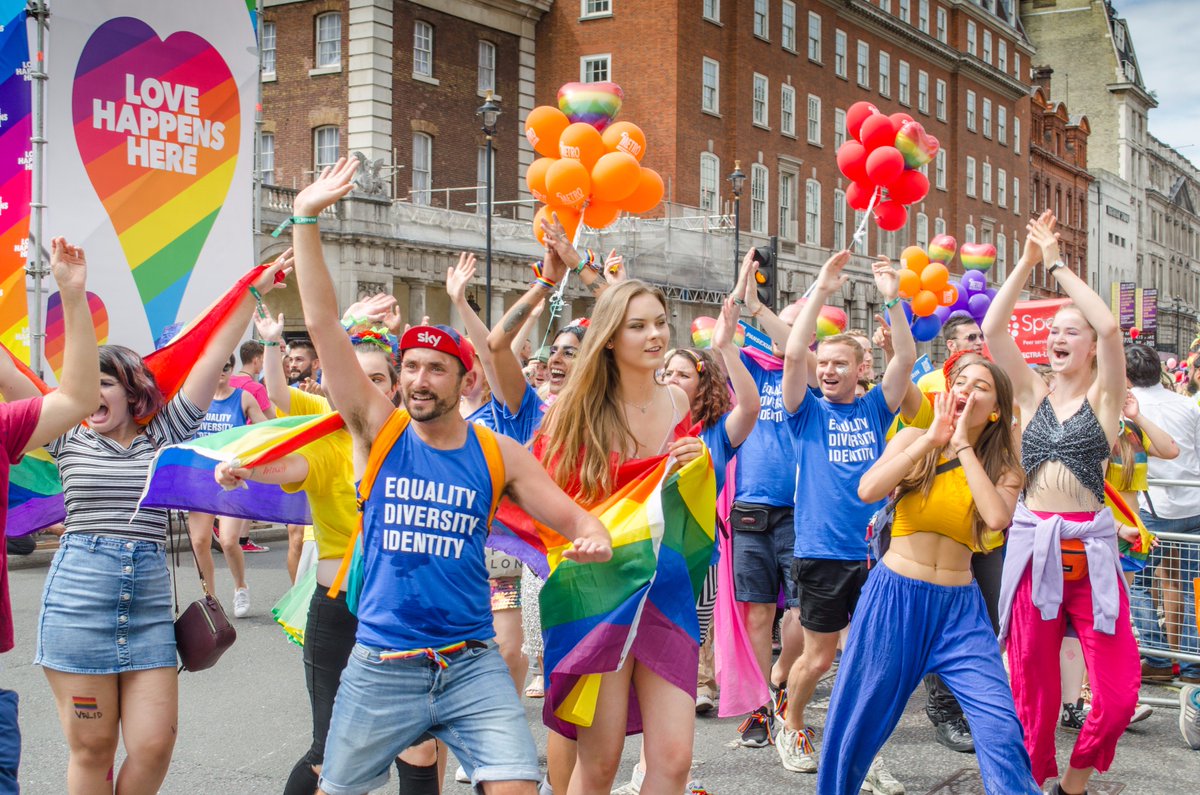 Get the latest tips and advice on fitness, nutrition, healthy living and much more.