The Past Souls of Meditation 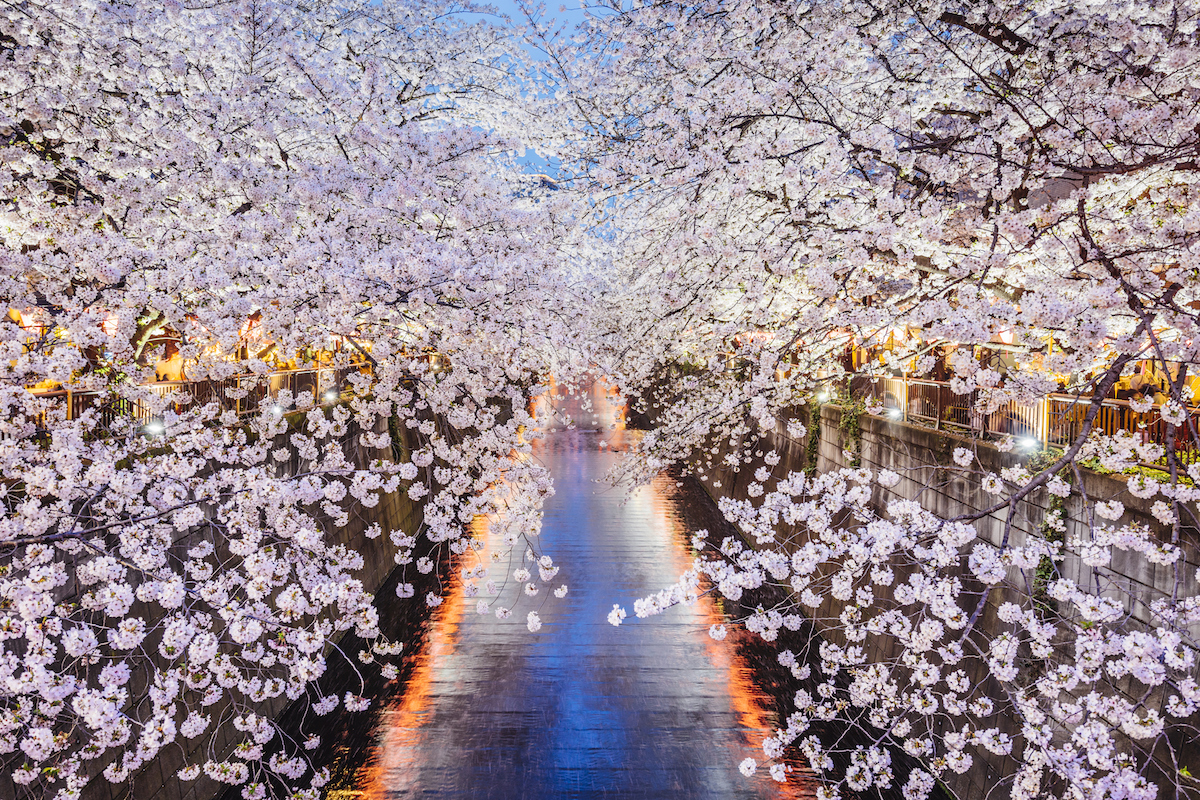 We are extremely excited to announce a new discipline we have added to TruBe: meditation!

Early forms of the practice were developed by notable souls, some of which are not popular in today’s modern age. In honour of our new discipline, we are celebrating the peaceful past souls we have to thank for meditation. 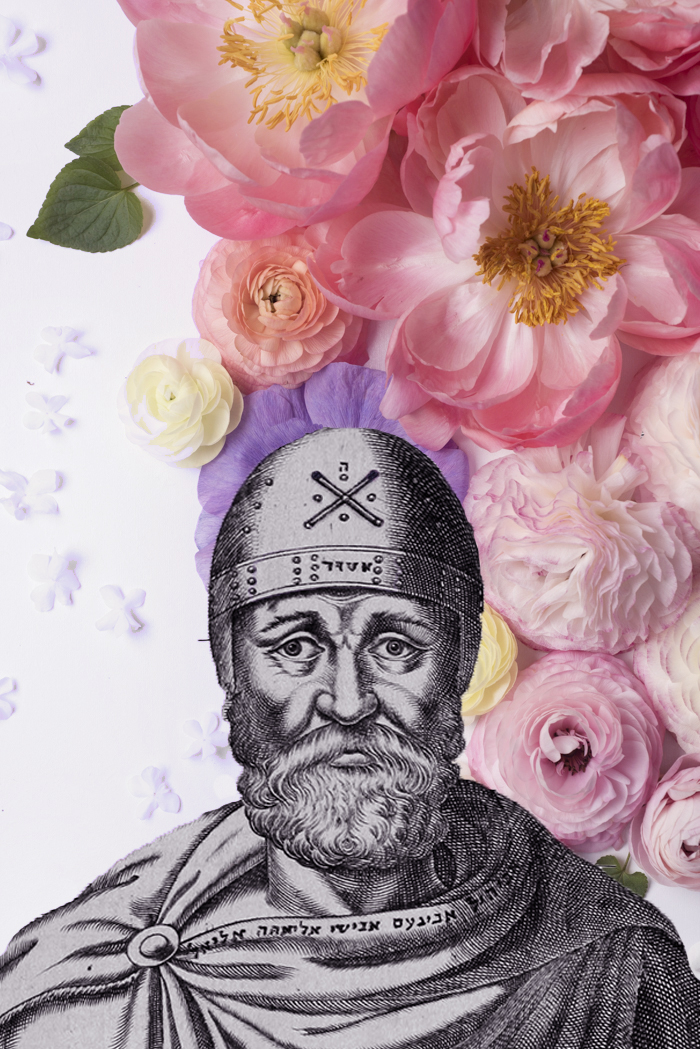 “Learning is by nature, curiosity.” – Philo of Alexandria

Philo was a Hellenistic philosopher born in 20 BC. He had a strong belief and main goal in life: to live free without unnecessary emotions such as anxiety. Philo would only focus on positive emotions, known as eupathia, such as happiness and serenity.  He believed that by living like this and focusing on self-control, one can remain rational. Philo was one of the first people to start meditating, as he believed it was a serene practice, helping him achieve his goal of a stress-free and joyous life.

The Desert Fathers of the Middle East 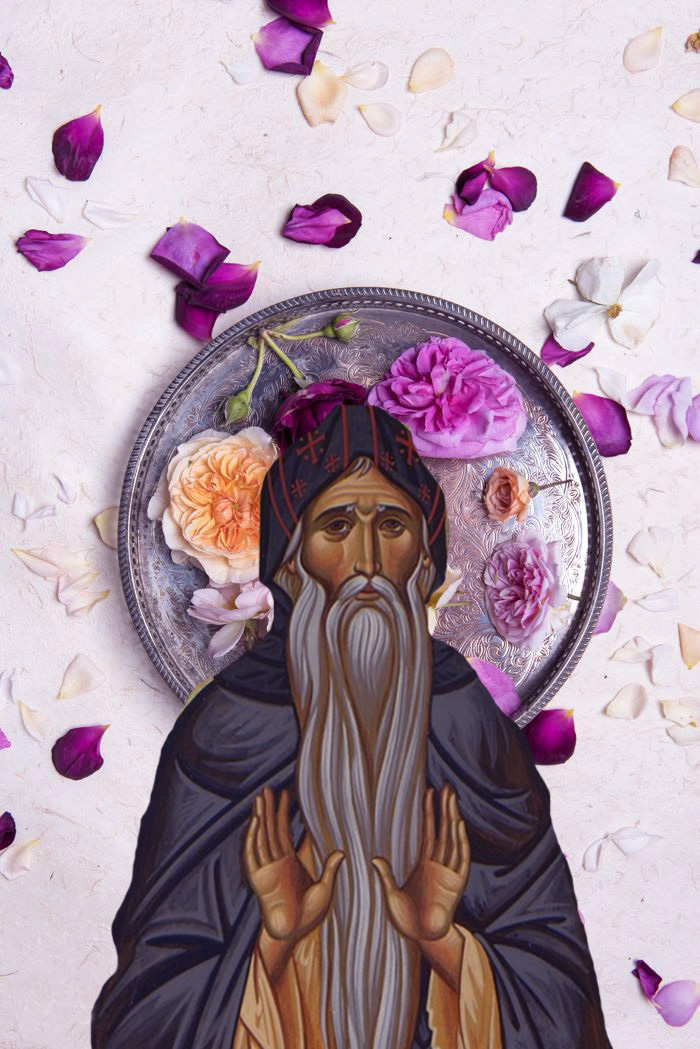 “Having withdrawn to the solitary life he made the same prayer again and he heard a voice saying to him, ‘Arsenius, flee, be silent, pray always, for these are the sources of sinlessness.” -Patristics

During the early Middle Ages, a group of hermits lived in the wilderness and were known as the Desert Fathers of the Middle East. The purpose of their isolation was to devote their life to God and live in peace away from civilization. The Desert Fathers would practice meditation daily, as it was one of their essential purposes. The meditation practices and rules they lived by had a strong similarity to the East, which they were thought to have either borrowed from or happened to rediscover.  It was a time of great experimentation when it came to meditation with the Desert Fathers, and their practices and findings are those in which we use today. 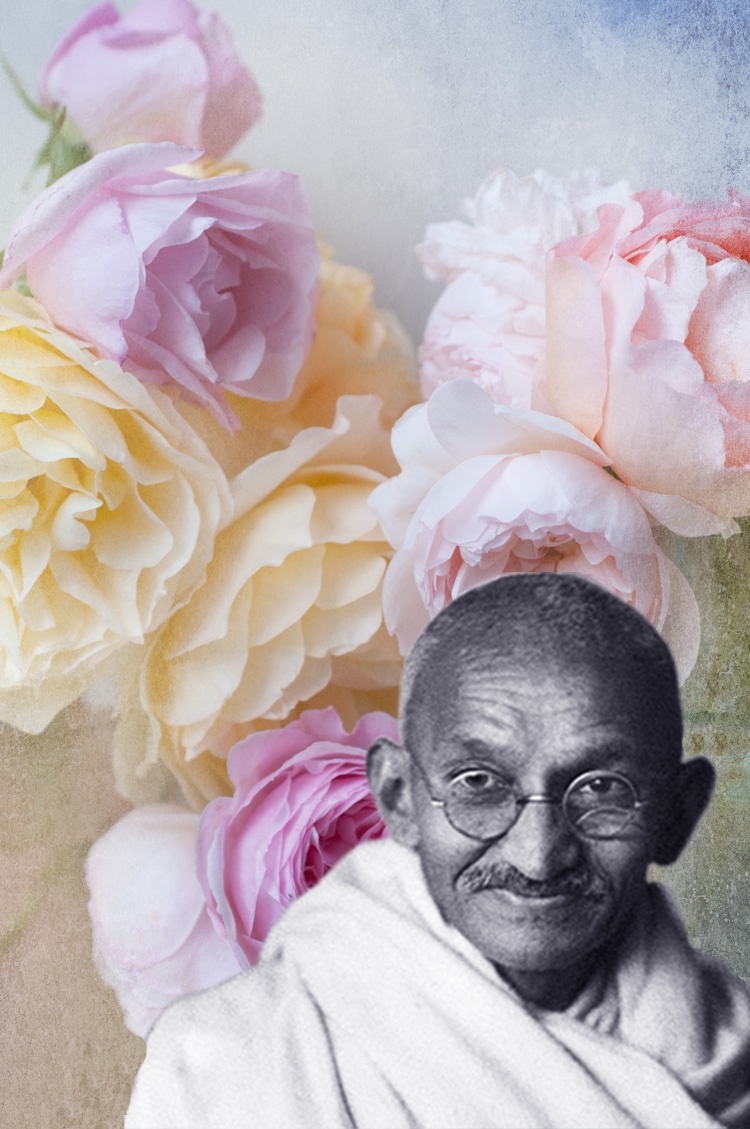 “I have so much to accomplish today that I must meditate for two hours instead of one.” -Gandhi

Can you write about meditation without mentioning Gandhi? Gandhi drew much of his strength from his spiritual life and growing up, he truly embraced solitude and peacefulness. Gandhi learned the practice of meditation from Paramahansa Yogananda, an Indian yogi and guru. Yogananda believed that Gandhi would most appreciate a meditation practice called ‘Kriya yoga’ and it was this practice that Gandhi grew a strong passion for and practiced every morning and night. Meditation helped Gandhi remain calm and in a relaxed state of mind.

We hope these notable souls have inspired you to start your meditation journey. We at TruBe would love to help you start  and our meditation specialists are here for you anytime. Book the new discipline today!

Get the latest tips and advice on fitness, nutrition, healthy living and much more.